How We Roll With Craft CMS: Templates in Twig 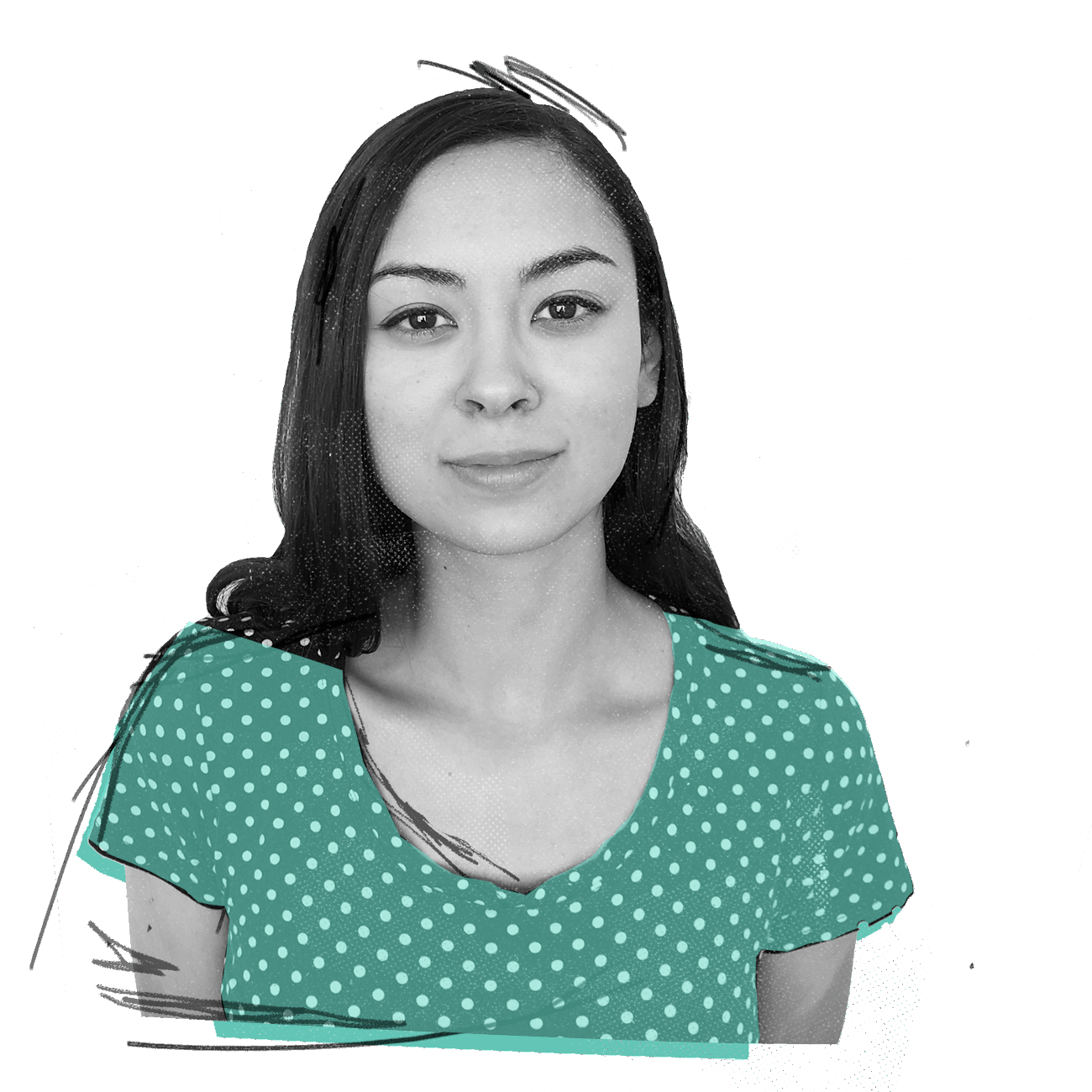 Templating in Twig can get pretty messy. Loose variables can cause unexpected results, especially when multiple developers are working on a large project. Let's take a look at some problems with variables that can arise when using include in Twig, and how we now include templates at Zaengle.

The problem with leaky templates

The developer's intent is to show a card on the homepage with a fun science fact and a button. The button template can be re-used to display any text, but the developer just wants to show the default text ('Show more'). This is the developer's expected markup:

However, this is the actual output:

Why is this happening? By default, templates included with include inherit variables from the parent scope. The value of text is first defined index.twig, then being passed down through card.twig to button.twig. Even though there's a default value for text in button.twig, it doesn't display because text is already set.

We can work around the problem by avoiding variable name collisions. One way is to check that variable names aren't used in any other templates, but this is not very practical, especially for large projects. Another way is to come up with some naming scheme to enforce uniqueness, as shown below. In that case, you may end up with some long and ugly variable names.

A more robust solution is to use the only keyword when you include the template. When this keyword is added, only the variables specified through with are passed in.

In this particular case, adding the only keyword to where the button is included in card.twig will produce the expected markup:

However, to ensure no unexpected variables leak through to any templates, you'll need to remember to add this to every instance of include:

We just looked at some ways to keep variables from unintentionally passing through templates, but they still take quite a lot of care and diligence on the developer's part.

While researching ways to improve templating in Twig, I came across DRY Templating with Craft and Twig. In this article, Pierre Stoffe describes how including components with macros has improved their development workflow.

Inspired by this, I was able to create a single macro to include any component, rather than creating a macro for each component, or using an additional plugin.

To use a single macro for any component, we pass in the name of the component as the macro's first parameter. The template by that name then gets included with the usual include, and variables specified in the macro's second parameter are also passed along.

Here's the basic set up and usage of the macro:

If you noticed that the include doesn't use the only keyword, that's because Twig macros have their own variable context. Templates included through the macro will only have access to variables that are defined in the macro (in this case, just componentName), or explicitly passed into it.

Suppose we've reorganized our project so that all files related to a component (styles, scripts, templates, etc.) are contained in their own folder in a components directory, as shown below:

Here's the macro adjusted to include components following the new structure:

If we'd used include directly, we would've had to change the path for every include. When we use the macro, the instances of its use are unchanged, and it's simpler to read:

Setting a fallback template for all includes

During development, it can be handy to load a fallback template when one isn't found. When we do this, content authors can see that components are at least being placed where they expect.

We can add the fallback path in the includer macro, instead of needing to add it in every instance of include.

With this macro, we’ve reduced the chances of odd bugs creeping in due to scope leak. At the same time, we’ve made the developer’s job easier by reducing code duplication, tidying away the path to components, and eliminating any need to worry about variable name collisions.

Give it a try and see how it works for you. Maybe you can find more interesting ways to extend the macro for your workflow. I hope that you’ll share your experiences with us! Feel free to connect with us on Twitter @Zaengle. 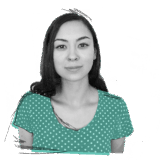 Dealing with Imposter Syndrome as a Junior Engineer

Doubts are real, especially in your career. Rachel explores how to deal with imposter syndrome and how to overcome fear and doubt.

Meetings are a way of life in the modern workplace. But they don't have to be awful. Here are a few practical tips to get the most out of your meetings.